One of the most important words in all of fashion vocabulary is distinctive, a critical value that a designer’s work must possess is that it stands out, and even more so may be recognizable as only possibly having come from that designer. 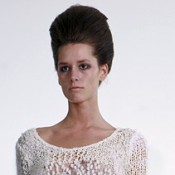 One of the most important words in all of fashion’s vocabulary is distinctive, a critical value that a designer’s work must possess is that it stands out, and even more so may be recognizable as only possibly having come from that designer. There are a number of easier ways to do this. Angela Missoni, Emilio Pucci, and Erdem Moralioglu have all fashioned easily identifiable designer signatures using patterns and prints. Others walk the more difficult road of employing the actual cuts and construction of the clothing as their marque’s marker. Over the past two years it seemed as if this was where Frank Tell was headed. His Fall 2008 collection held hints of promise with his radical construction, lovely play with volume, and the beginning of his tremendous work with knits, which would go on to garner him much deserved praise in the following months. Mr Tell’s next few seasons certainly reinforced this promise as his talent blossomed and he sent some of the best forward looking collections seen in N.Y.C down the runway. It was that trajectory that caused me to find his Spring Summer 2011 collection such a disappointment. The clothes felt overly simplified and watered down. Gone were the complex constructions and experimental tailoring and with them went the drama of his earlier work. To my mind, Frank Tell is not a minimalist, he is at his best when he works in layers and sharp structures. Even the brilliance of his knits was dimmed this season by having them deconstructed and threadbare.

This is not the first time a rising young talent has sent a collection down the runway that felt as if he or she had “tried” to make the clothing more “accessible”. Every time I’ve seen it, it’s been painful and it hasn’t worked. I’m not sure if that was what was in Frank Tell’s mind this season, or if it was just that he wanted to have a turn at stripped down and minimal art, but in any event it didn’t work. Even the narrow silhouettes and skinny trousers seemed out of place. But ultimately it was the lack of distinction that was most palpable of all. A case in point was a black leather four zipper pocket jacket, it simply could have come from anybody. I am sure it was much better constructed and fitted than something one could find on an average rack but as for style and look it could have come from Zara. Frank Tell has an enormous amount of talent and a visionary imagination and I am very hopeful that his Fall Winter 2011 collection will again continue the upward climb that had been such a joy to observe over the past few years. 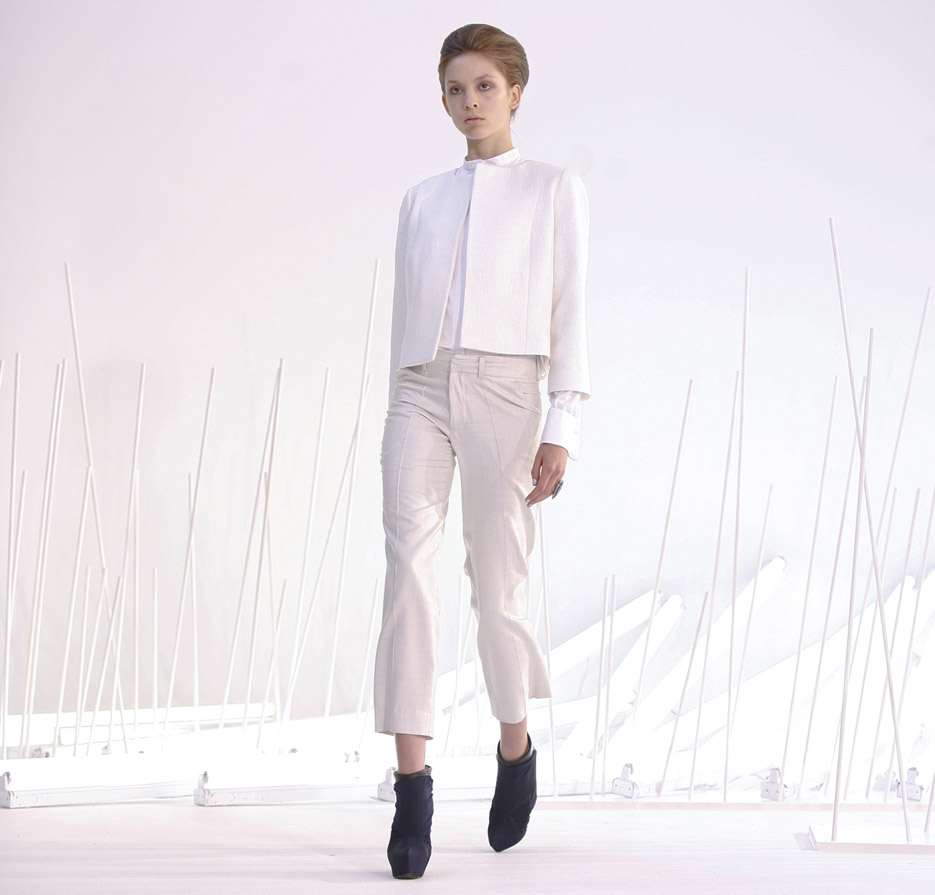 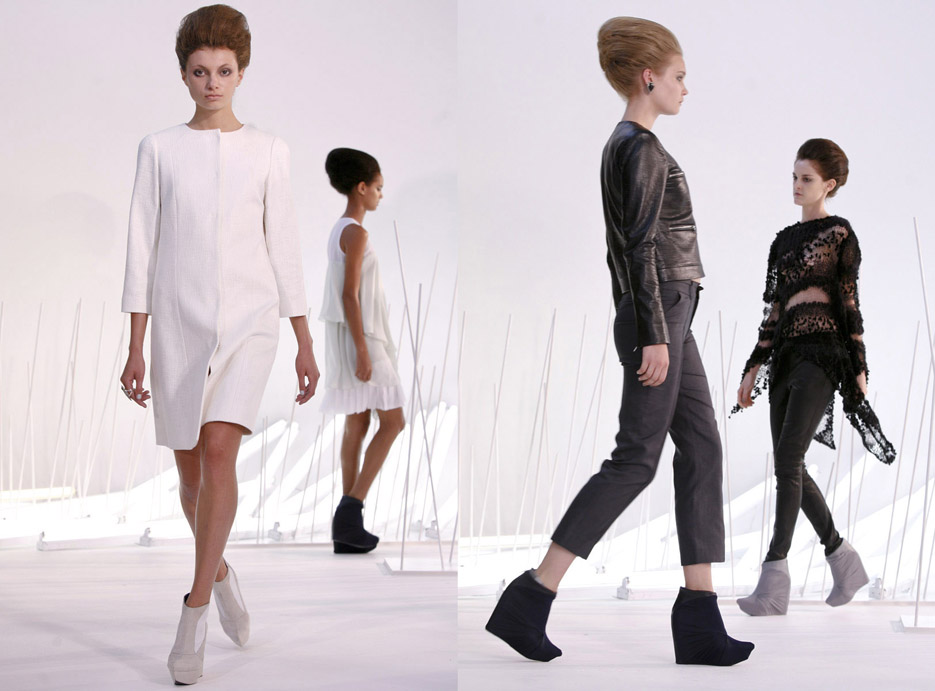 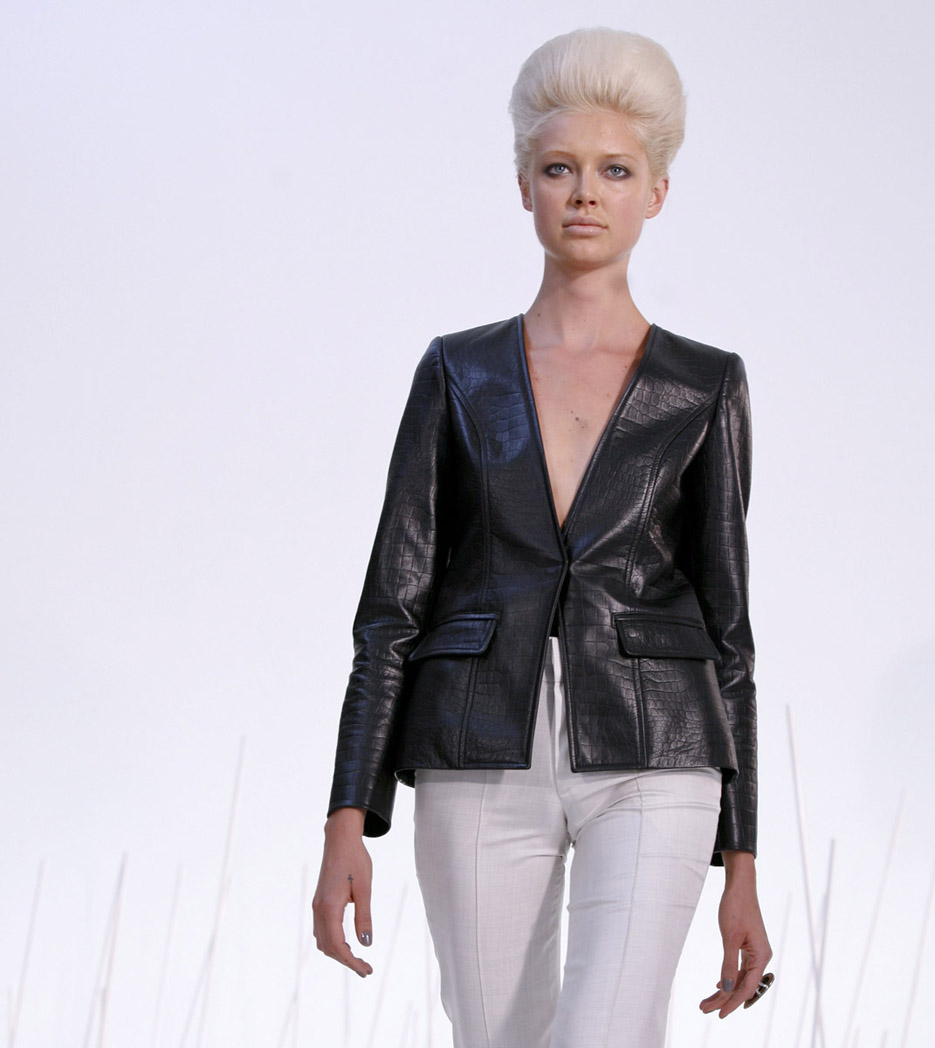 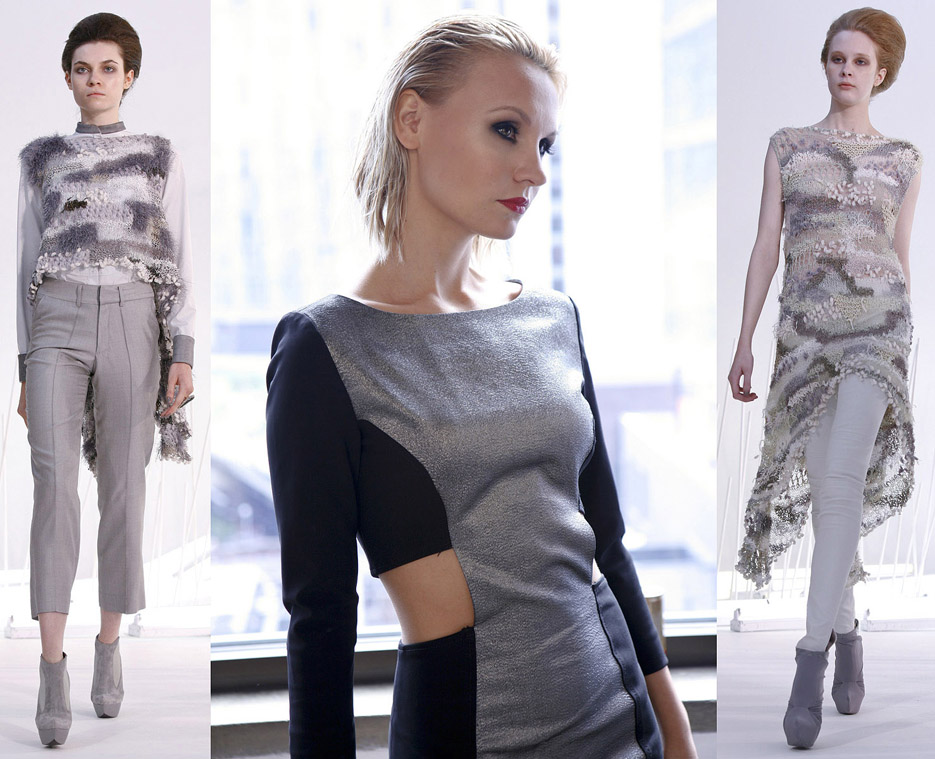 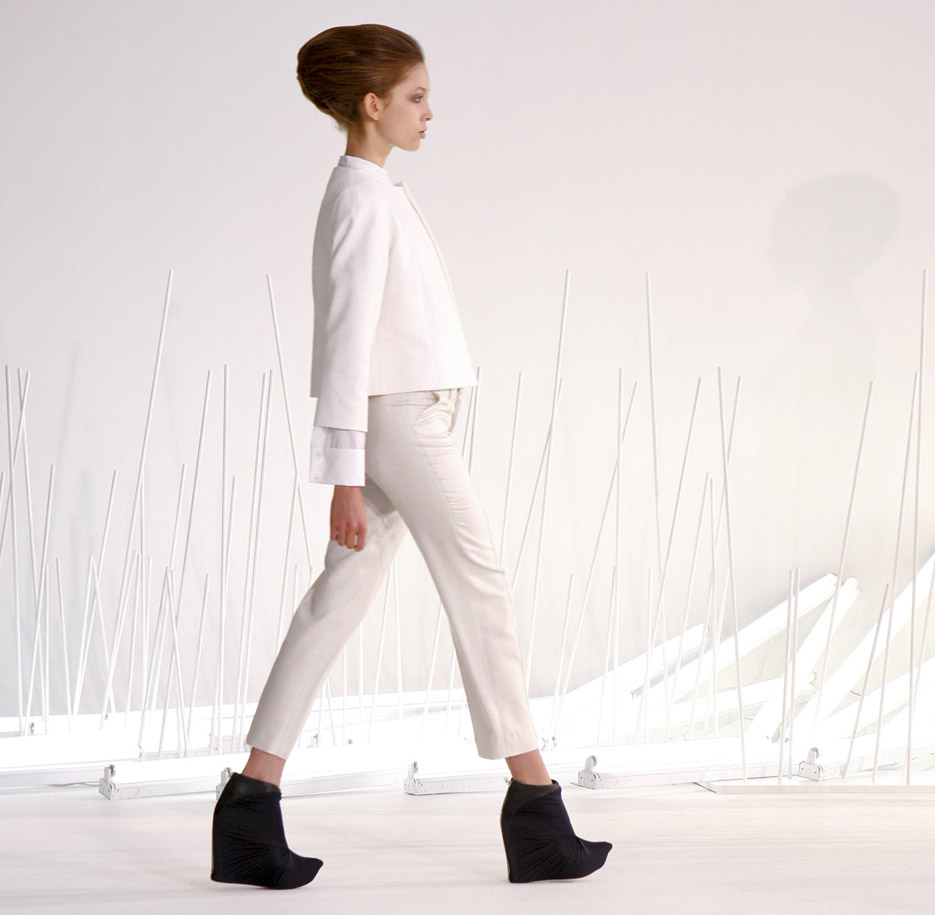 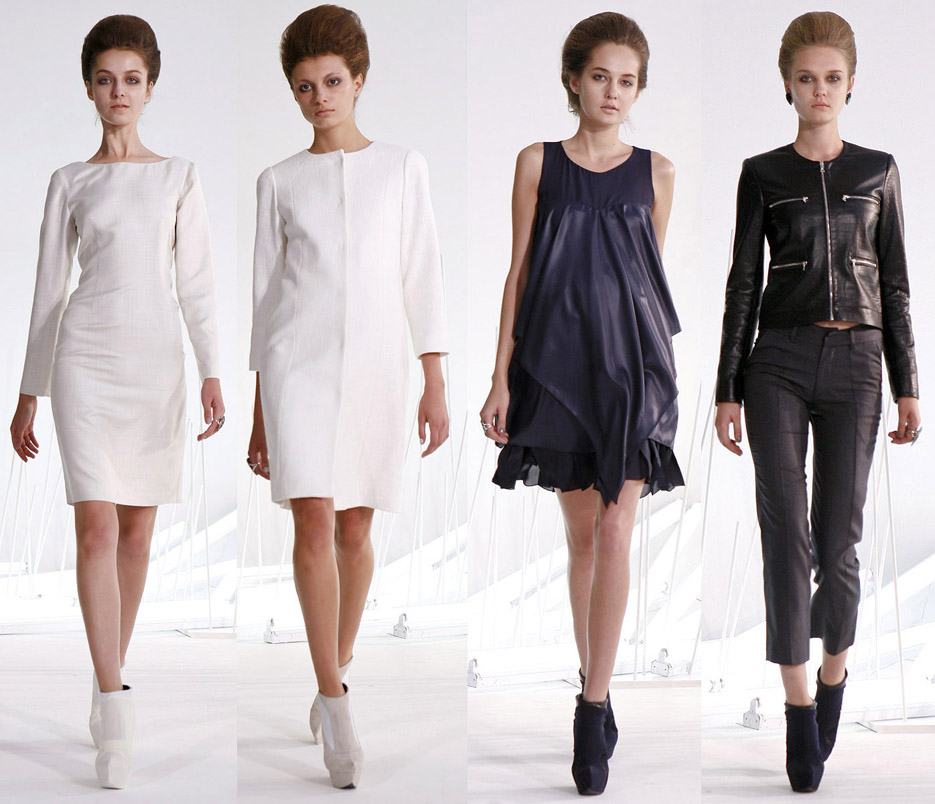 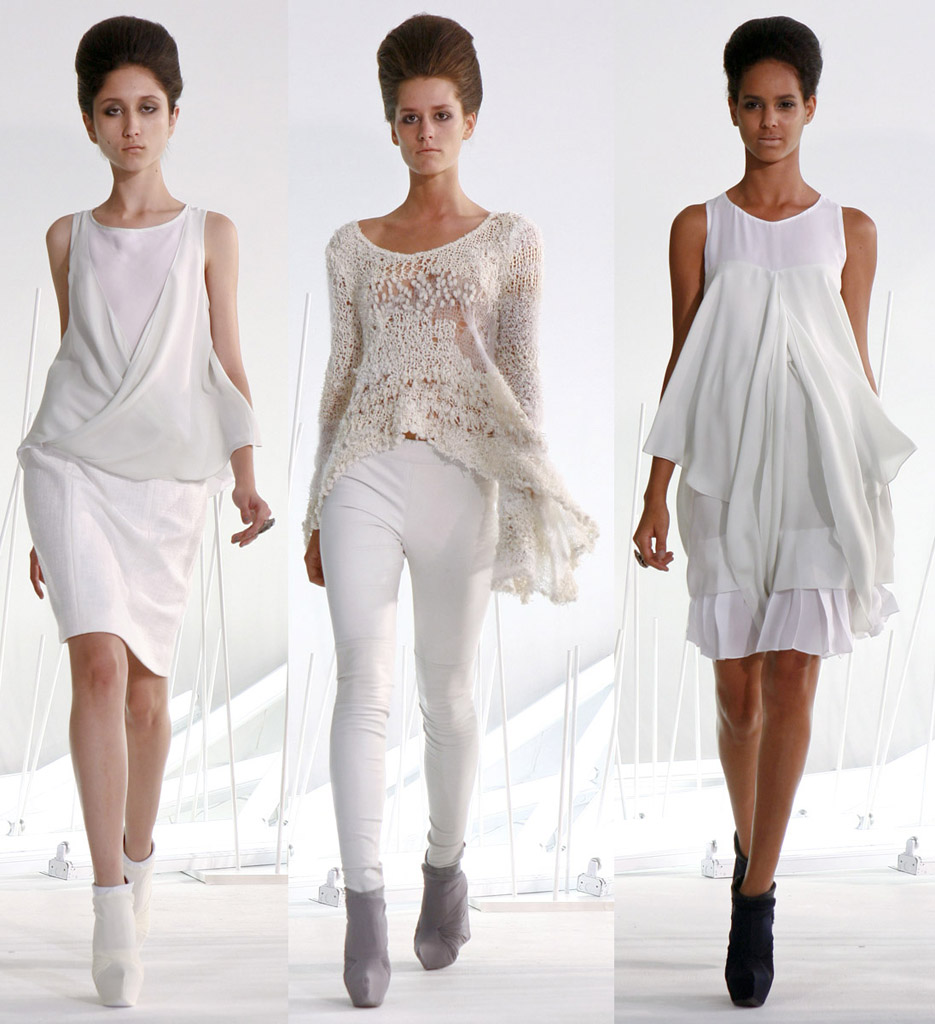 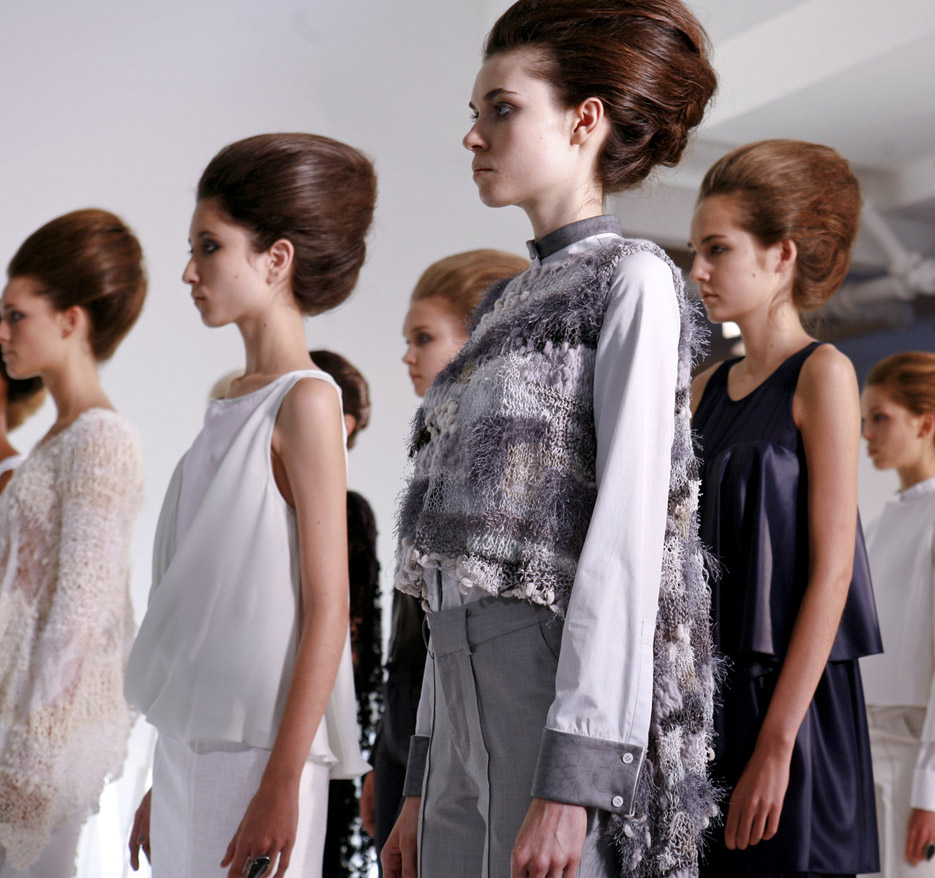 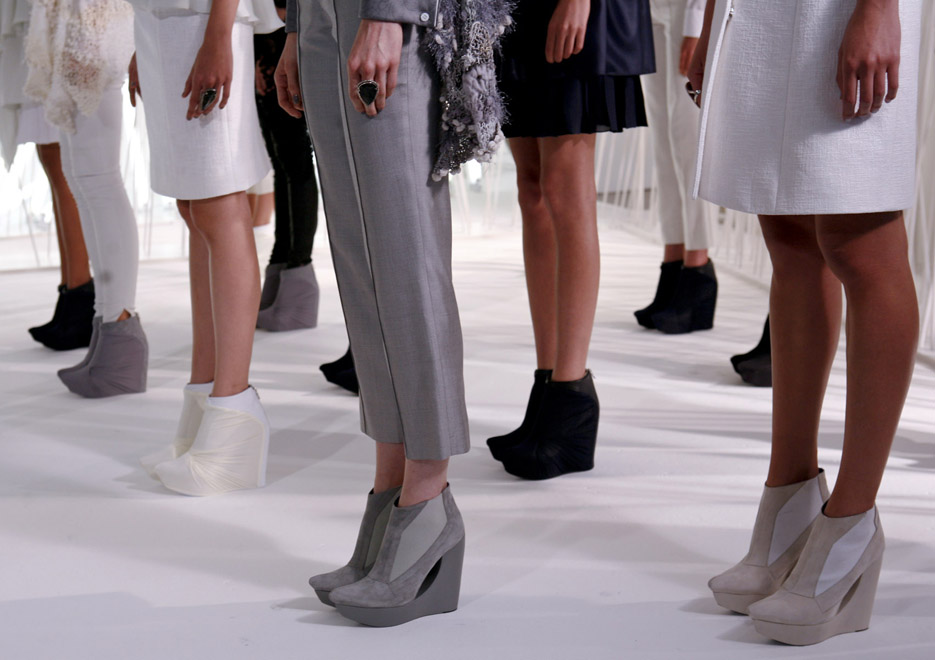 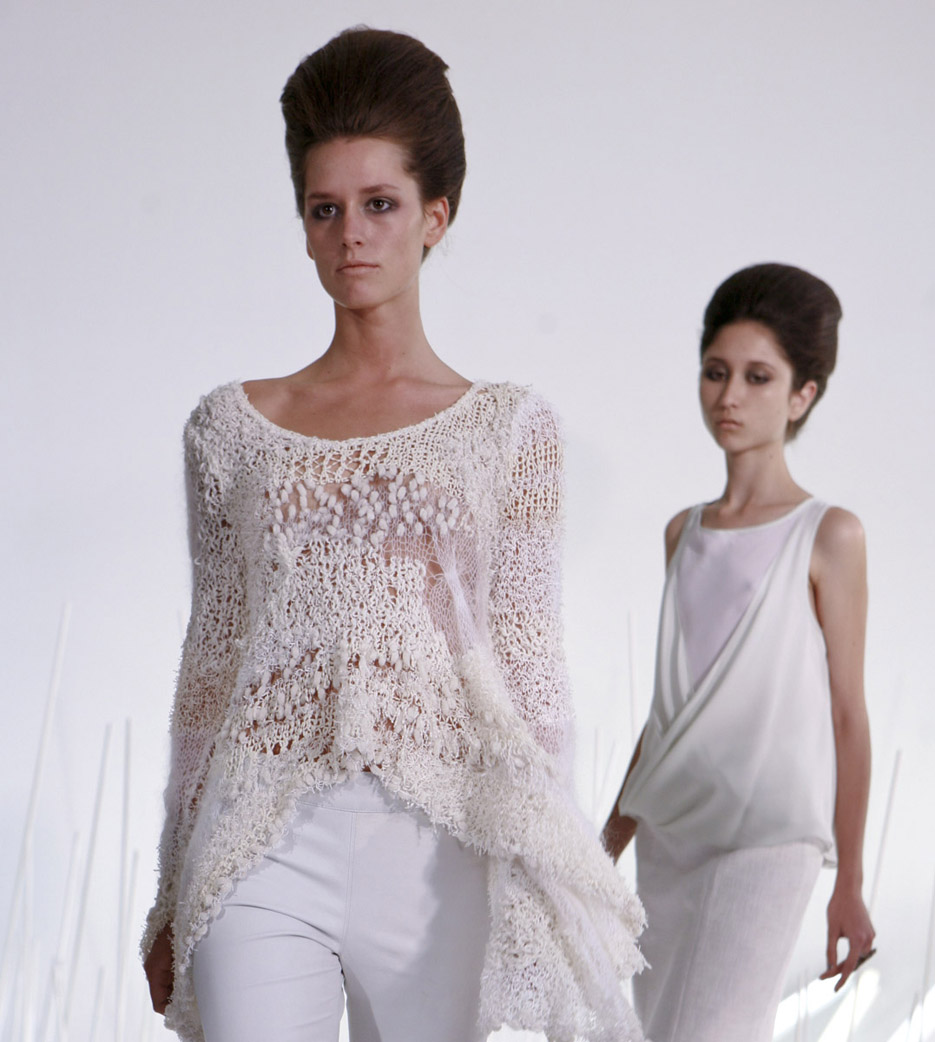 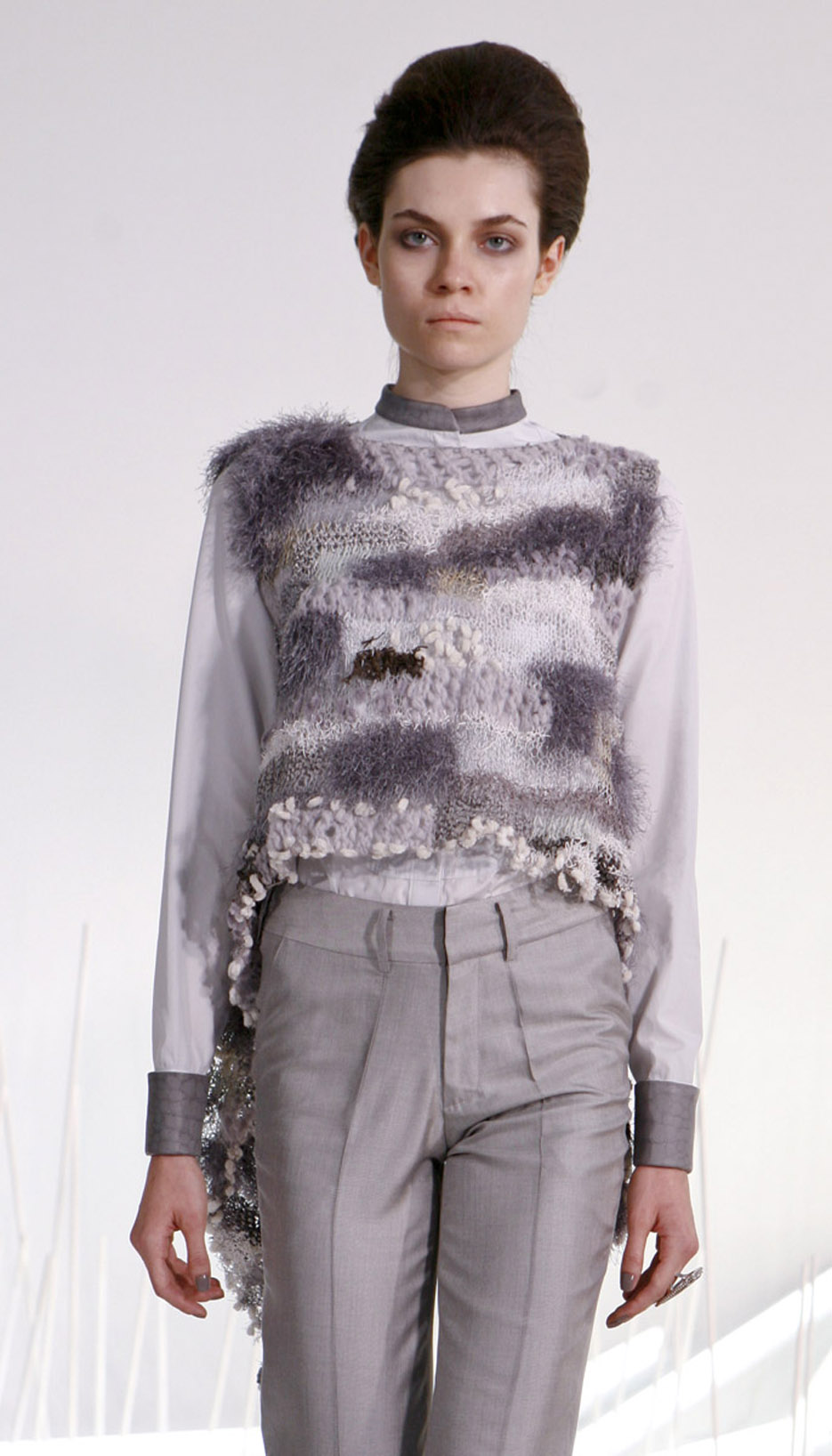 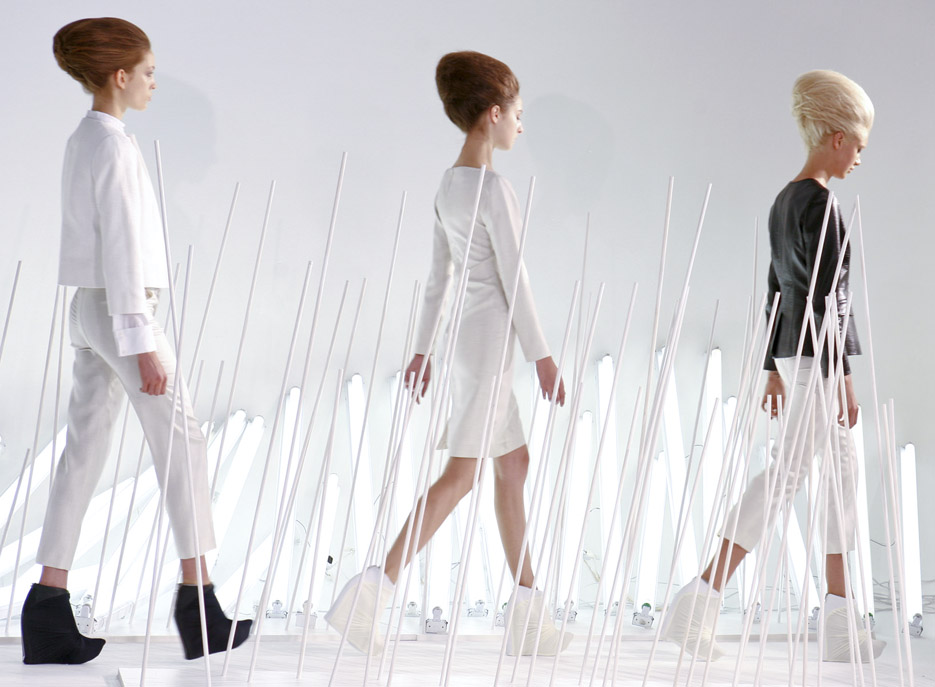 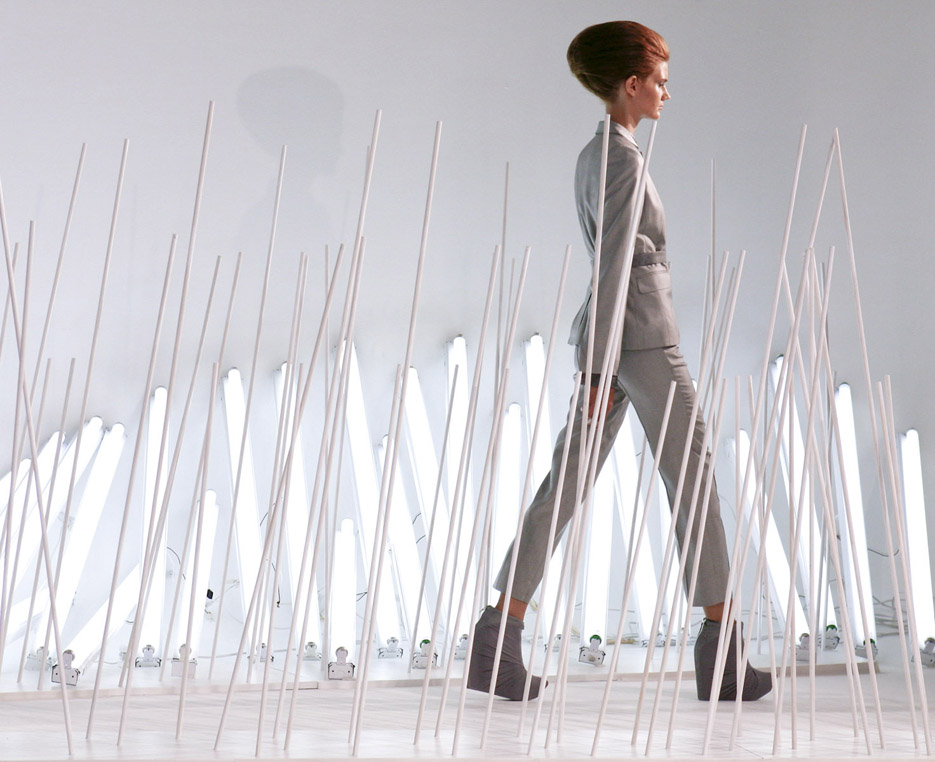 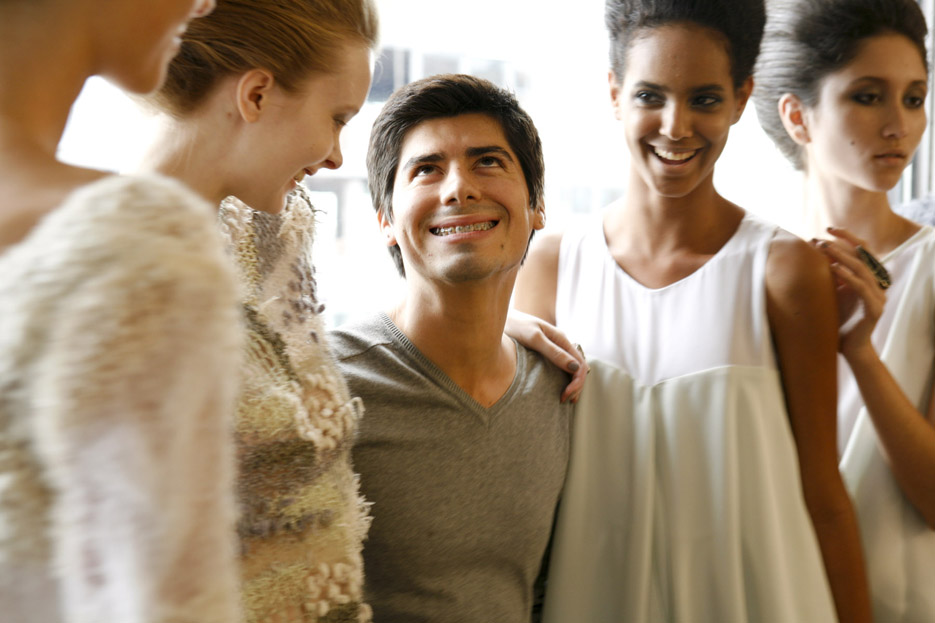