Tailoring and touches with maturity and moxie, Andrew Buckler always manages to thread the needle between youthful energy and grown-up gravity, and his Spring 2011 collection was no exception. 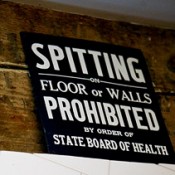 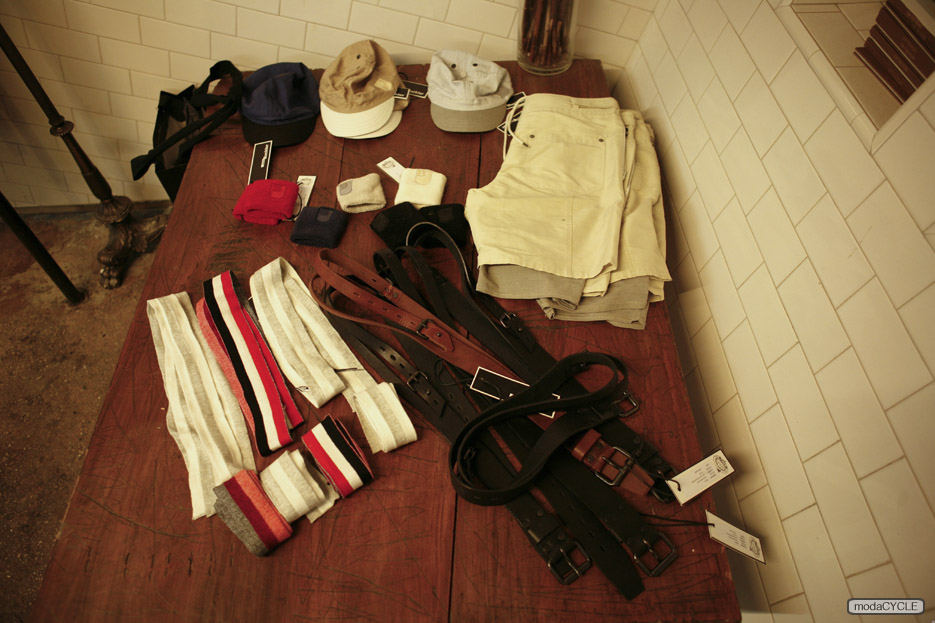 When a designer references other art forms as inspiration, one of the fascinating prospects that occurs is the model becoming the substitute canvas or landscape. Mr. Buckler’s garments displayed the Bauhaus school’s influence in two primary ways; one obvious and one more subtle, yet even more powerful. The obvious was in the Bauhaus inspired prints which featured color blocking much like the legendary works of Wassily Kandinsky and Paul Klee. The second but more critical was in the Bauhaus maxim, “form follows function.” This is not a new concept for Andrew Buckler, he does not create ostentatious designs or make useless details. I mention it to point out the intelligence of choosing the Bauhaus as his inspiration. It is a perfect example of how he has learned to perform beautifully inside of the demands of his particular marketplace. When we spoke of sourcing fabrics it provided a perfect example, “it’s really dependent on how we feel about the fabric which is relevant for us as a collection, and what’s doing well for us, and what is selling and marrying that to the inspiration, and getting the price right too.” The balance between art and market has been struck.

I began this review speaking of Mr. Buckler’s tailoring for a very good reason; he’s very good at it. Finding the space between the suaveness and sharpness of formality and the ease and comfort of casual is not an easy feat. Yet, Mr. Buckler finds it for the most part in every collection. He gives his clients the gift of appearing dressed up and yet still relaxed and not elitist. Andrew Buckler is thoughtful and considered throughout his design process. He places great emphasis on making sure that his label’s collections match with what is becoming important in the culture. This is not trend spotting, rather it is striking the right artistic cord at the right time. For example, his decision to feature the mid 1930s was not only about the final days of the Bauhaus but the Berlin Olympics as well. This historical milestone also informed Andrew Buckler’s Spring 2011 collection. “It was very much about natural fibers. Sports fabrics didn’t have all of the high tech fabrics we have now. It was all basic cottons and linens and how they were put together, and how they were worn even. So there was a certain amount of the deconstruction as they broke down even, and that’s reflected in the collection too.” The choice of this age reflects an increasing interest by the world’s museums in the prewar period in Europe. This zeroing in on the zeitgeist is classic Buckler. One of the most important things about Andrew Buckler is that he uses “we” when answering questions about his work. His implicit acknowledgment of his team displays his humility. This rare quality is transferred to his garments. It’s part of how he creates high quality, exceptionally detailed, and tailored collections that don’t make you feel as if you just spent $200 dollars on an unremarkable tee shirt. 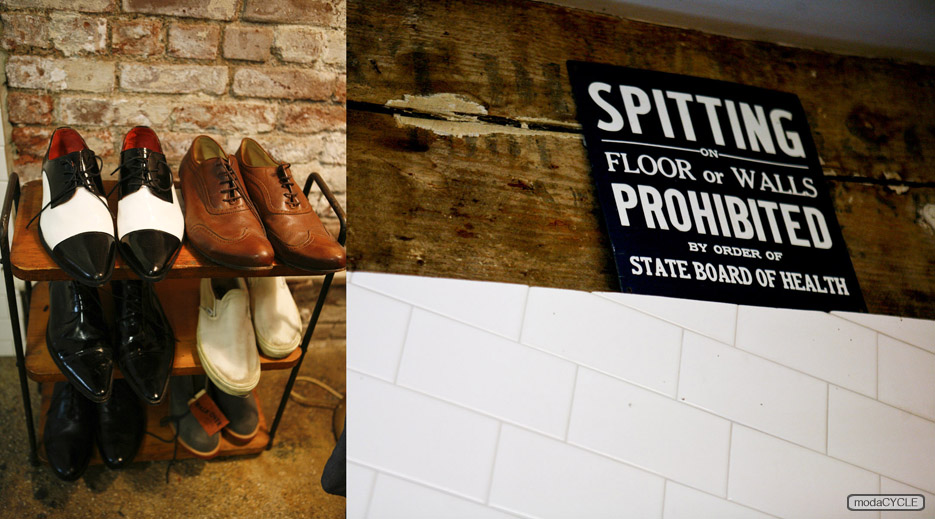 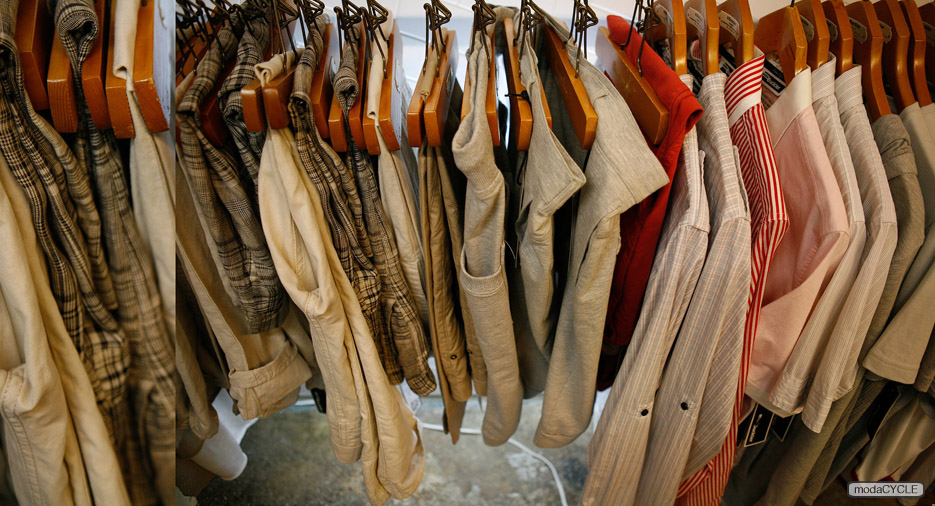 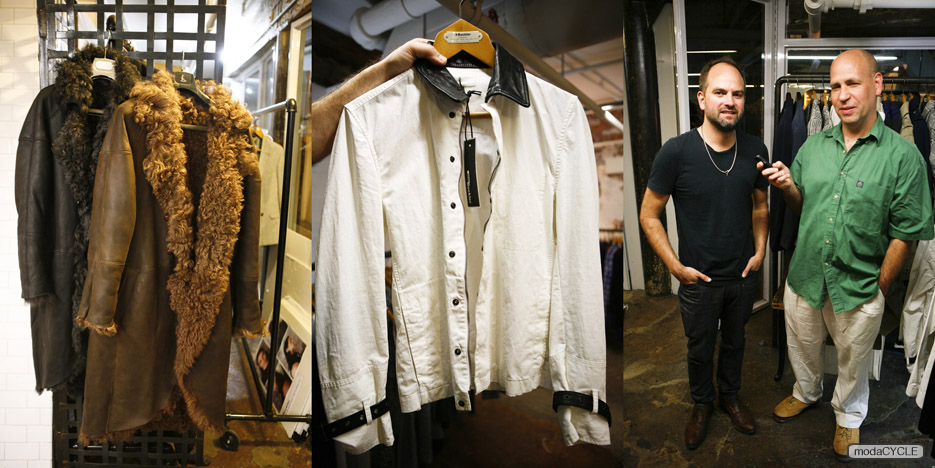 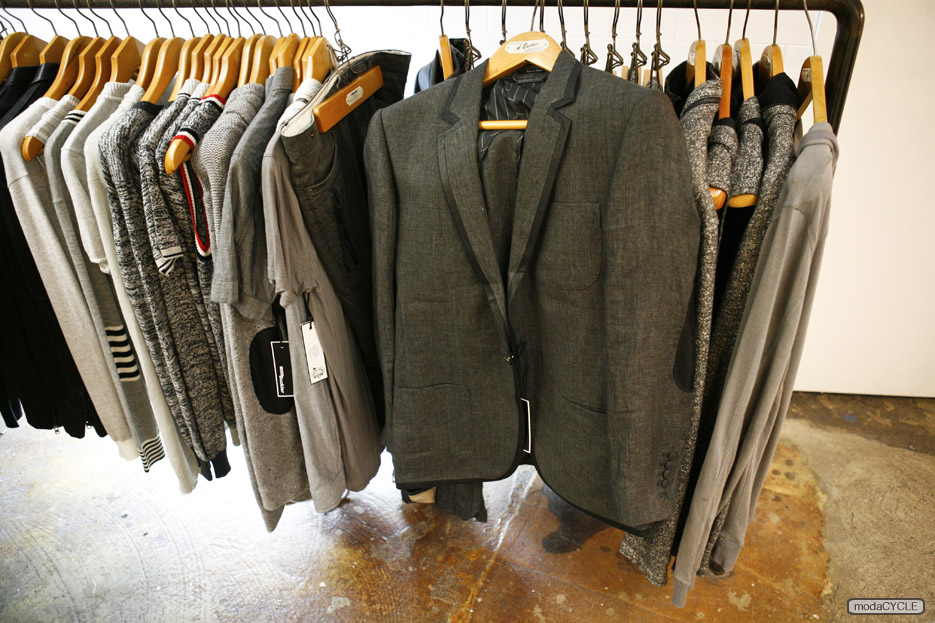 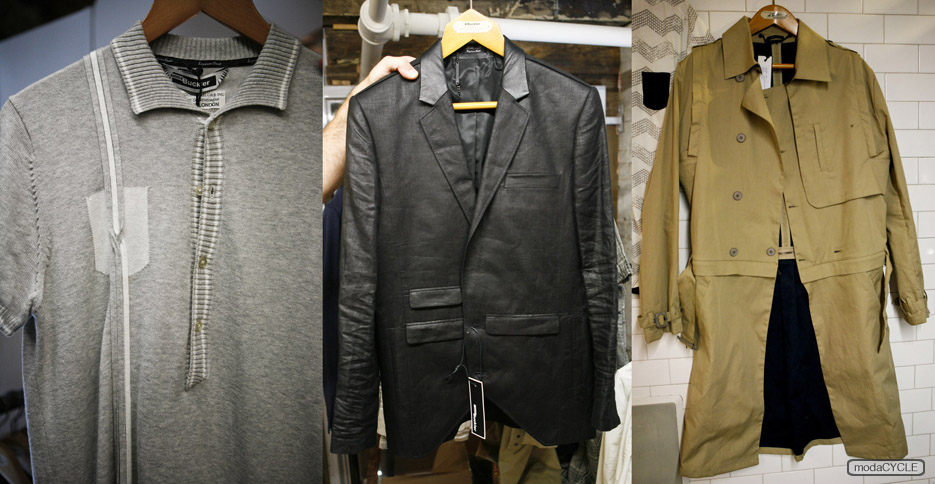 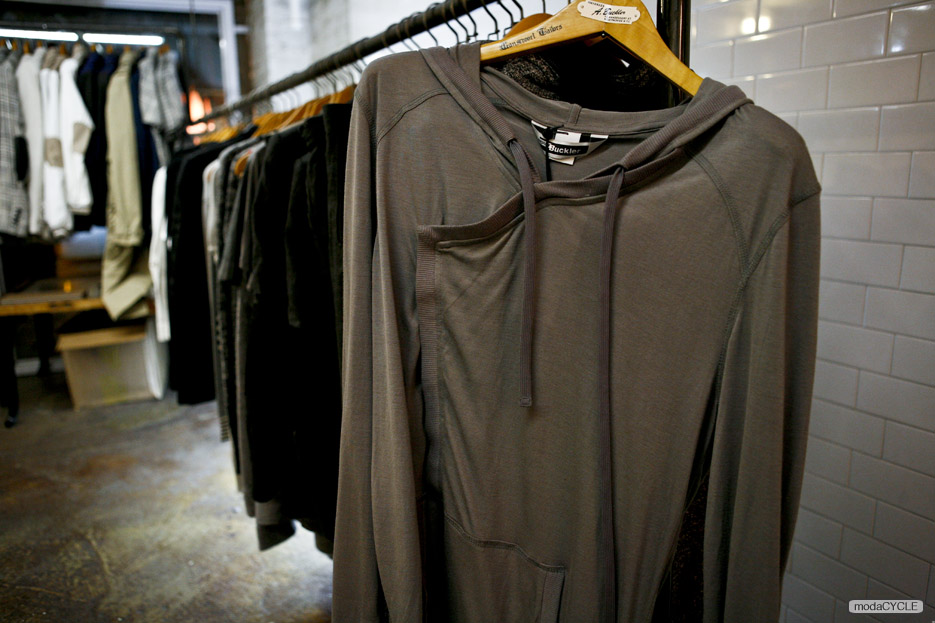