This is a photo feature on designer Lauren Ruicci. Laruicci jewelry pieces are presented here with garments from Veda and footwear from Ash and Jean Michel Cazabat. 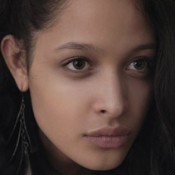 story and styling by Seth Friedermann
photos by Ned and Aya Rosen
hair styling by Hitomi Mura
model is Liliana Camba from RE:QUEST

Lauren Ruicci’s jewelery is designed to help its wearer. It is not meant to be simply adornment, but more an enhancement. The suburbia and golf courses of her native Farmington Hills, Michigan, outside of Detroit, certainly seems a poor fit for the bold and brash artist that Ms. Ruicci has become. However, the more time you spend with her, the more you realize that there is a gentleness and an almost reluctance about her, that seems more in line with her roots. She seems almost embarrassed by all the attention and celebrity that her designs have brought her. This is really the key to understanding Lauren as a designer; she believes in the power of jewelry to be a positive transformational force. 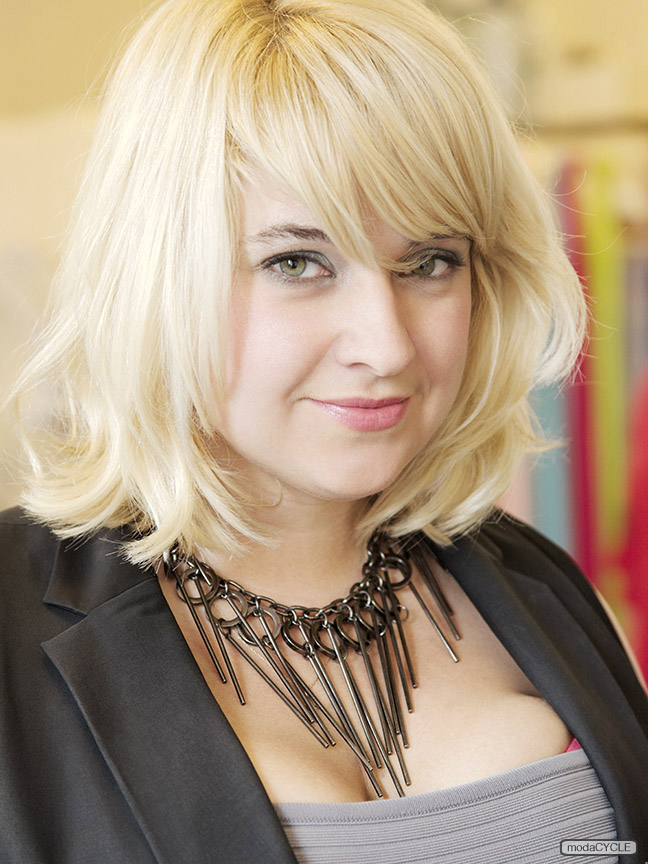 “I love being able to help people express themselves and be bolder and louder. It’s a gift I love to give.”

Even though she does not say so explicitly, it obviously is part of how she found herself and grew in self-confidence. Many designers will say that they “design for themselves” or for their friends, but those comments more refer to what they think is attractive or what they themselves would enjoy being seen wearing. With Ms. Ruicci, she desires for others to experience what she does when she designs and wears her own work, saying “Laruicci allows all of us to put on our invincible armor and be the best, nicest, most confident people lighting up the room- myself included.”

Laruicci jewelry pieces are presented here with garments from Veda and footwear from Ash and Jean Michel Cazabat.