This is the kind of renaissance designer Germany needs to keep showing the world if it hopes to contend with the likes of Paris and Milan. 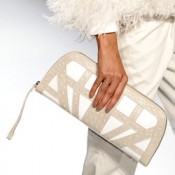 Berlin Fashion Week’s edgy intellectual London-trained rising star designer Marcel Ostertag, based in Munich, follows a simple principle: nothing given out of hand, nothing left to chance. The rather large collection is all created in his small studio in the center of Munich, with mass production also carried out locally. 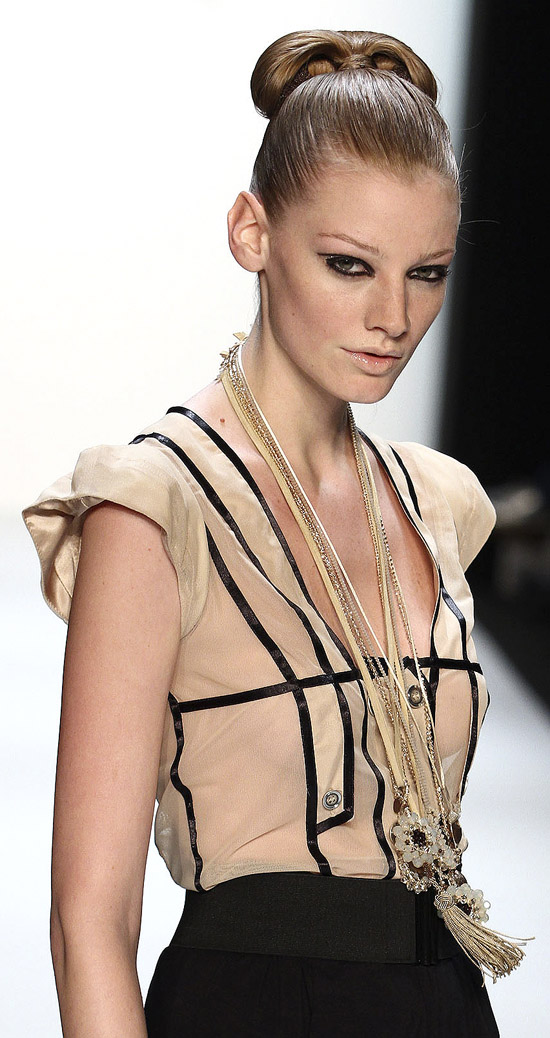 Marcel Ostertag and his small team work in the Glockenbach quarter and enjoy the creative and pulsating life which fills the little streets and the Viktualien-market with inspiration. The designer says the slow pace of life in Munich and the daily joy of beauty, tradition and yet modern lifestyle in his city give him creative freedom and a feeling of comfort and security.

We are told the team is more of a family than a workforce, a family in which the members work together on what they consider a very marvelous project. Contrasting the nearly rural idyll, Ostertag´s designs are totally up-to-date and fit the urban niche. Thanks to the combination of his Bavarian background and his design studies background in London, Ostertag is able to develop collections that give viewers a beyond borders cutting edge impression. 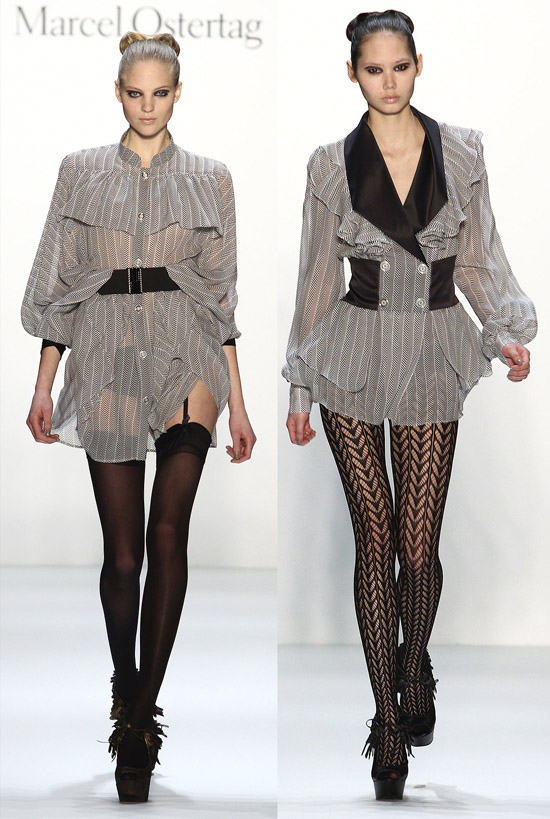 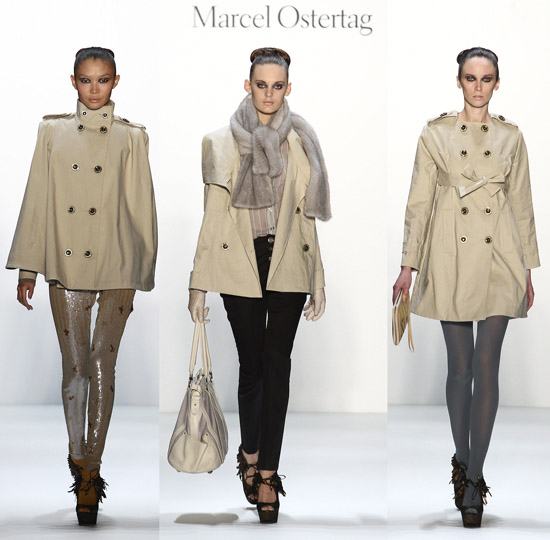 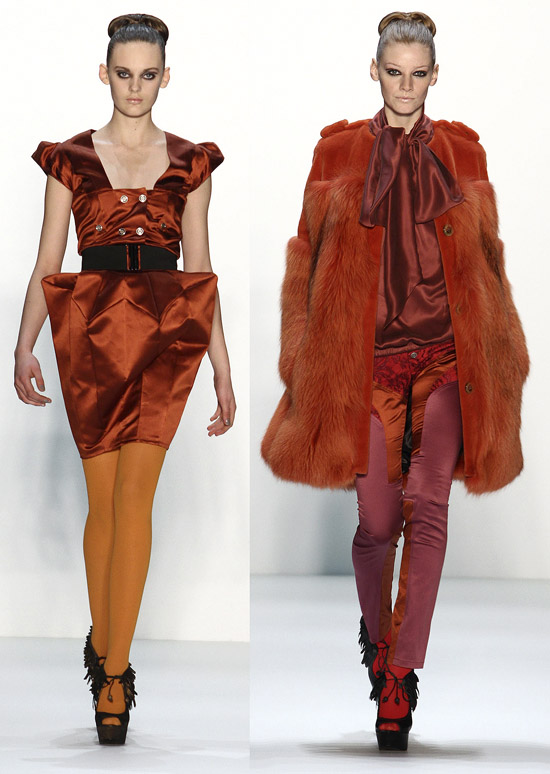 His team say they gather inspiration in big cities, at fabric fairs, at vintage markets, in libraries, in nature, and within their families, and Ostertag is known for a devotion to this kind of research and encouragement of exploration, as we saw with last season’s desert-themed collection.

This is the kind of renaissance designer Germany needs to keep showing the world if it hopes to contend with the likes of Paris and Milan. There is no doubt that he is producing interesting collections, but whether Herr Ostertag can sustain international expansion with his current production model remains to be seen. 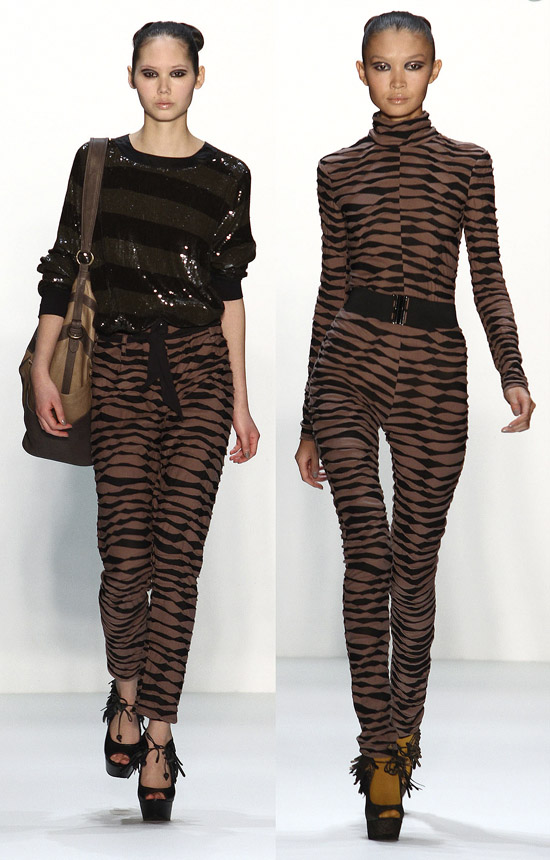 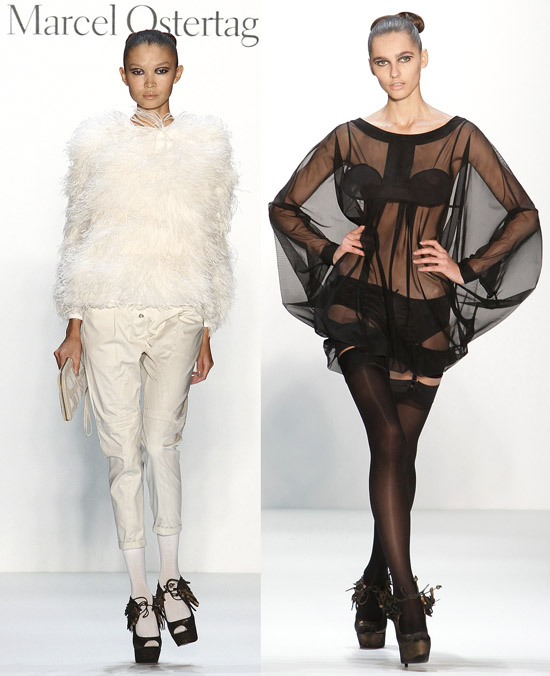 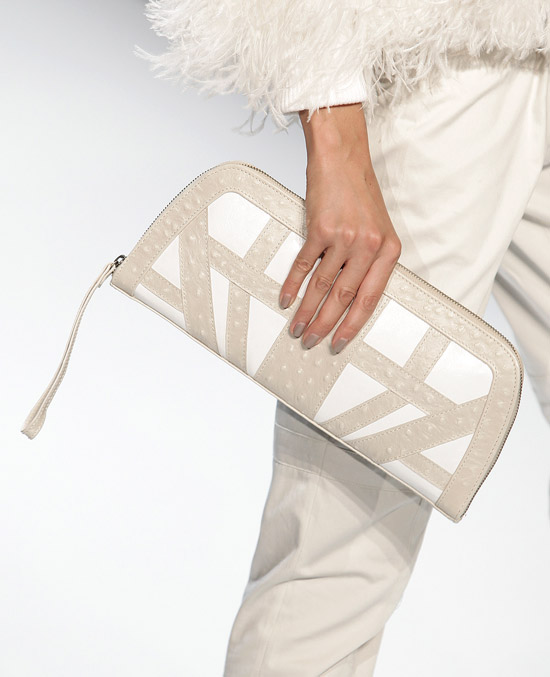 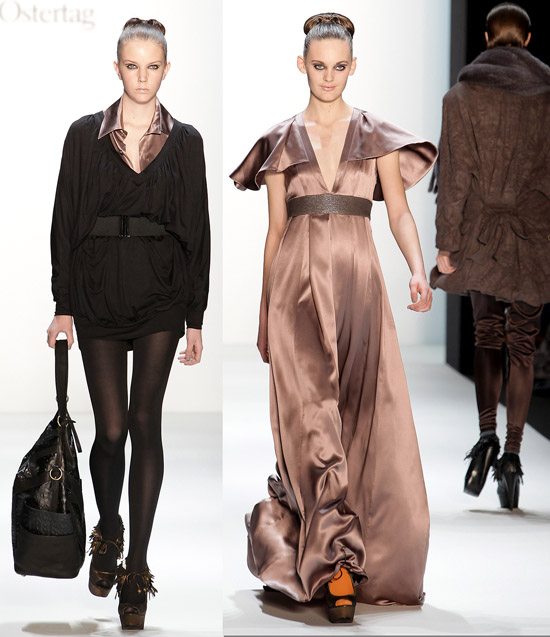 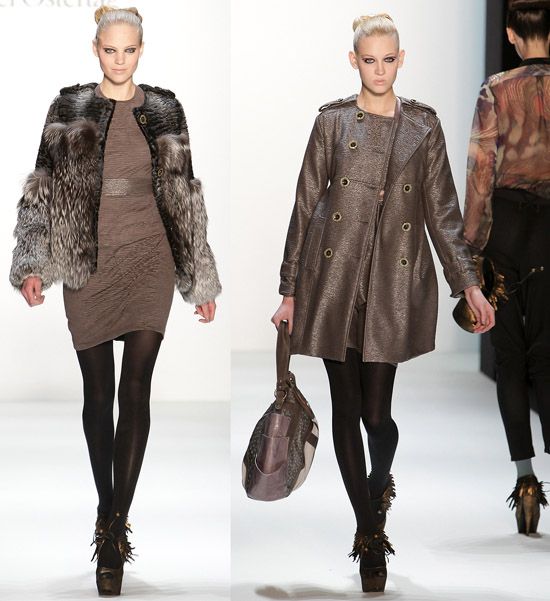 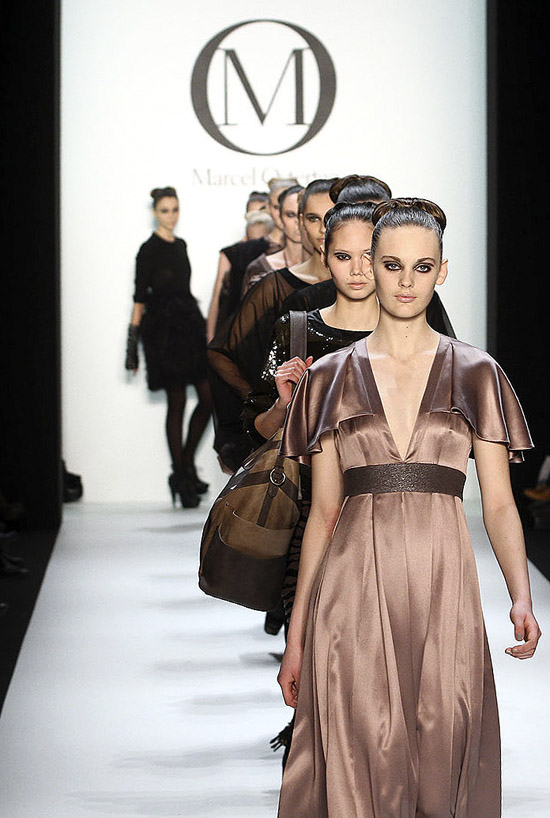