Fiona Cibani seemed unfazed by the past and had no problem placing her own stamp on the passport of Ports 1961, but did her signature result in a great collection?

Fiona Cibani’s first collection, since taking over for her sister Tia at Ports 1961, created an intriguing challenge. The situation is one you see almost seasonally on the grand stages of the fashion world. How do you inject your style into a brand that already has one to protect? How do you make the collection yours without alienating your core clients? Ports 1961 collections have always had the signature of a travelogue. Rather than simply a passing mention of an exotic locale as an inspiration, Ports 1961 has long used their runway to transport viewers. This season’s destination was the Sahara Desert and the searing sun seemed to have melted away much of Tia Cibani’s more structured looks of past ports of call. Fiona Cibani appears to prefer a softer more draped look than her sister. Gone were the linear square cuts, the strong shoulders and historically based detailing. In were slinky silks, loose fits, and bare shoulders. Fiona Cibani seemed unfazed by the past and had no problem placing her own stamp on the passport of Ports 1961, but did her signature result in a great collection?

There were a few pieces that I thought showed promise of better designs to come from Ms. Cibani, but overall the collection felt lackluster. The cuts, though well executed, were fairly common and there was a palpable lack of imagination in the collection. The absence of the strong detailing and construction references to the imagined foreign land made the collection feel uninspiring when compared to previous seasons. I hasten to point out that there is nothing wrong with Fiona Cibani’s aesthetic. It is not her artistic preferences that made me not care for the collection. Rather it was the inability to display the flashes of inventiveness that Tia Cibani showed throughout her time at the helm that left me wanting for something with a bit more flavor and nuance. 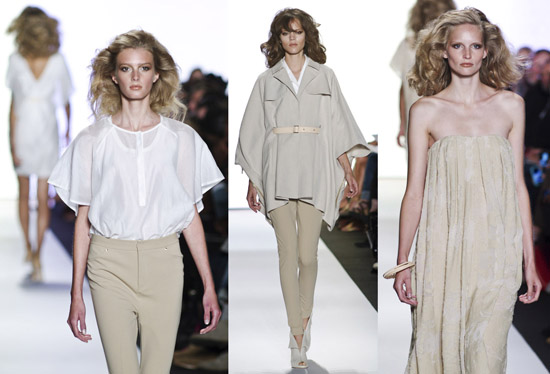 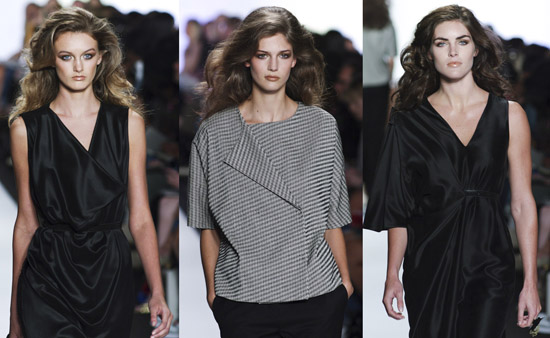 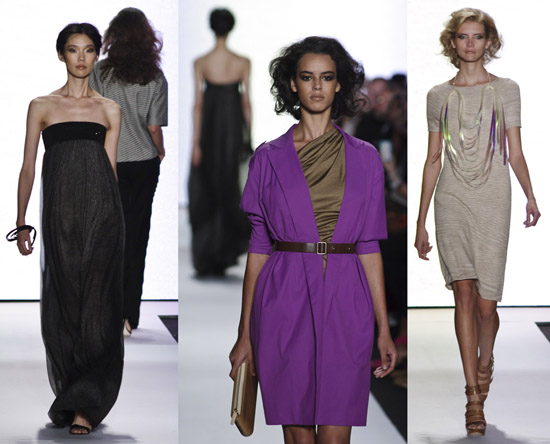 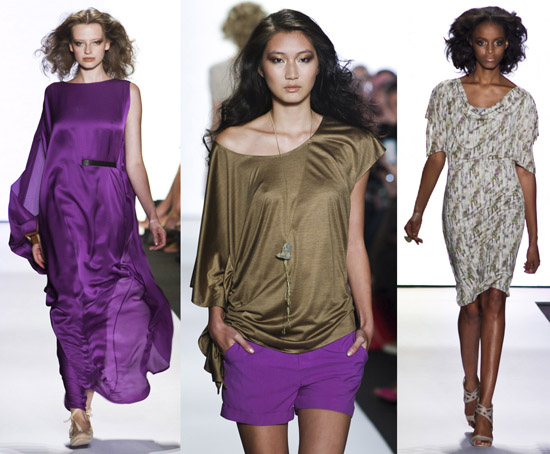 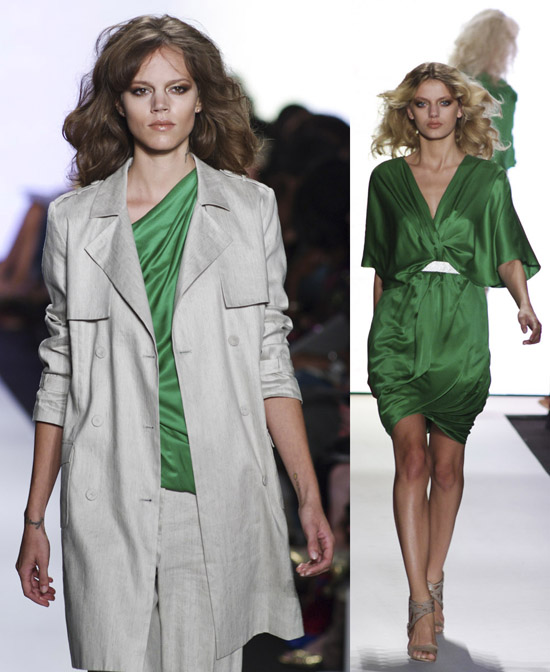 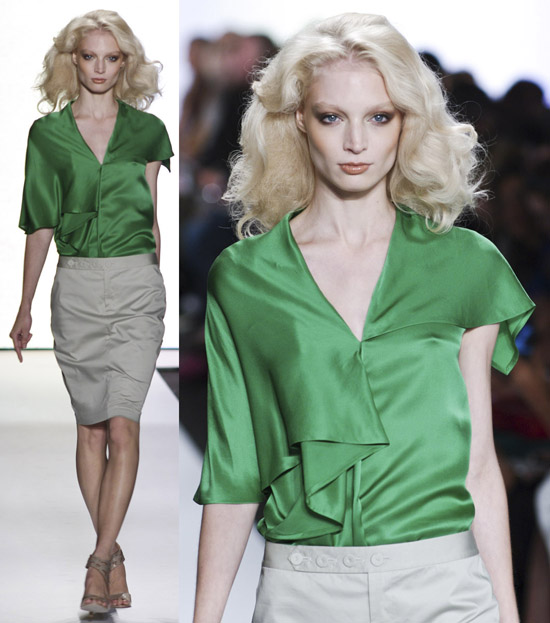 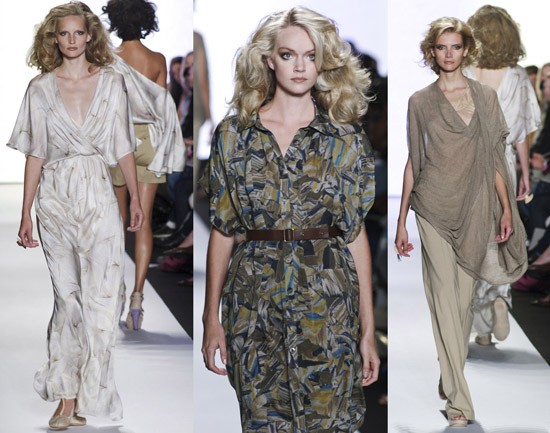 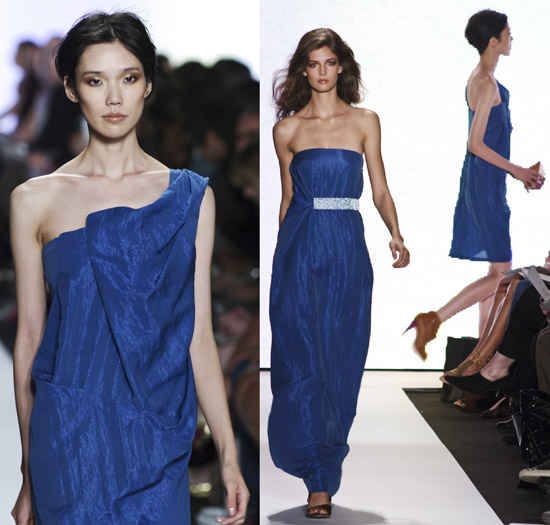 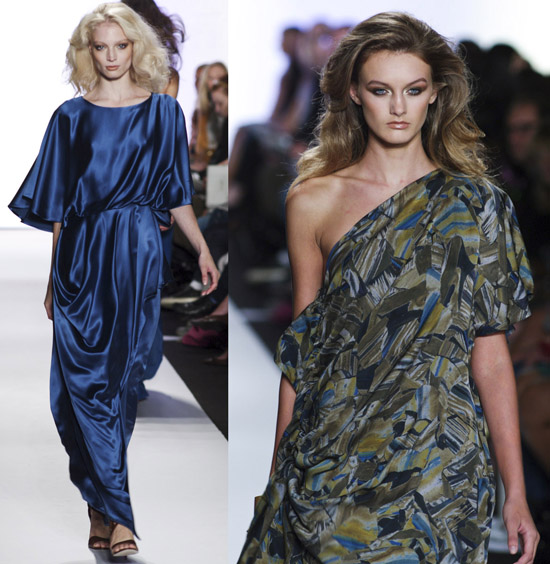 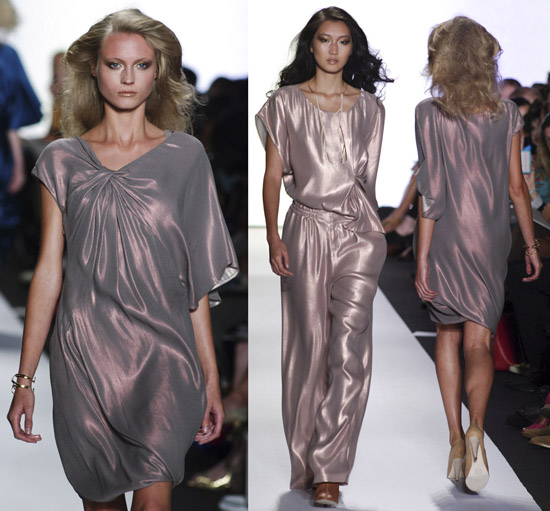 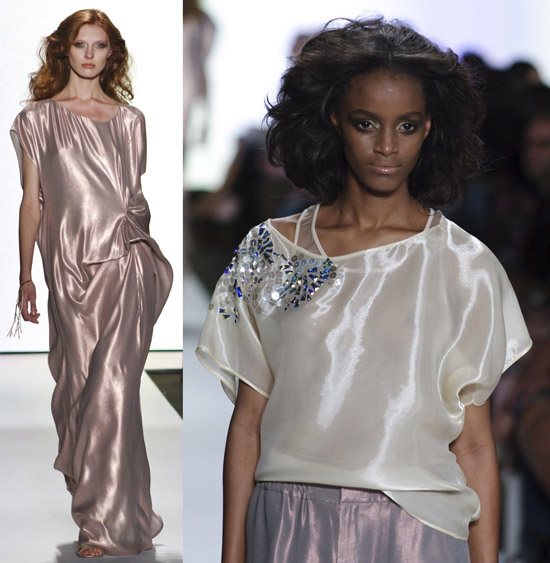 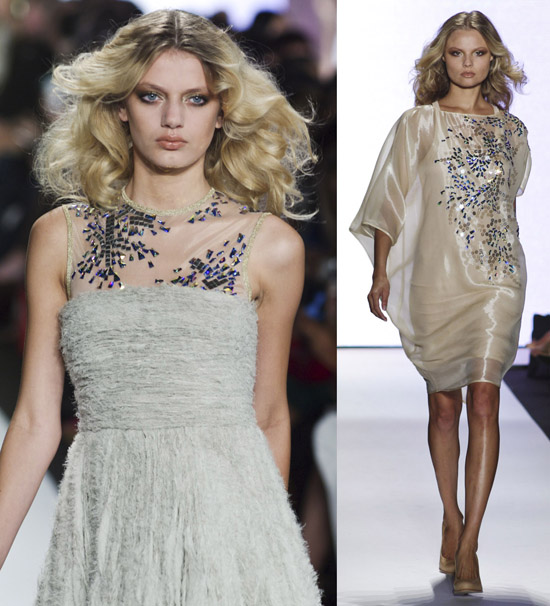 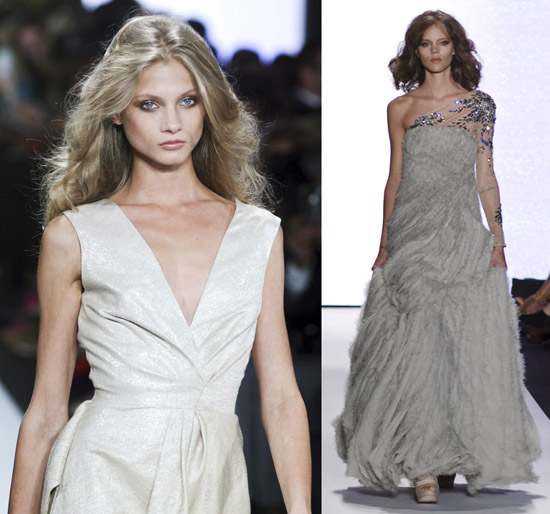 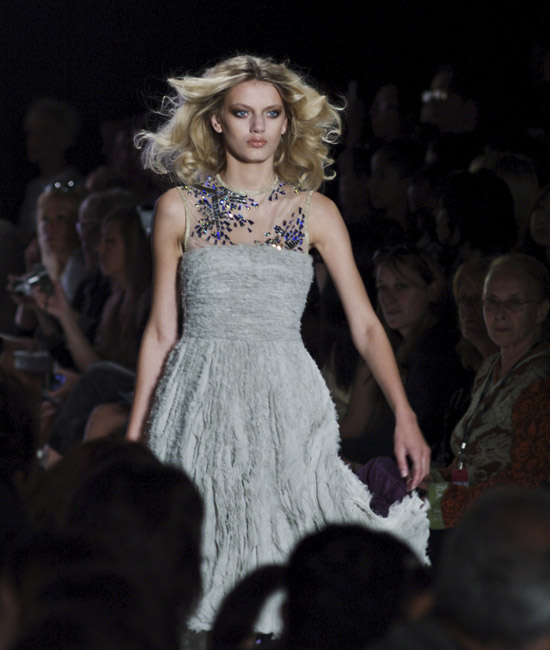 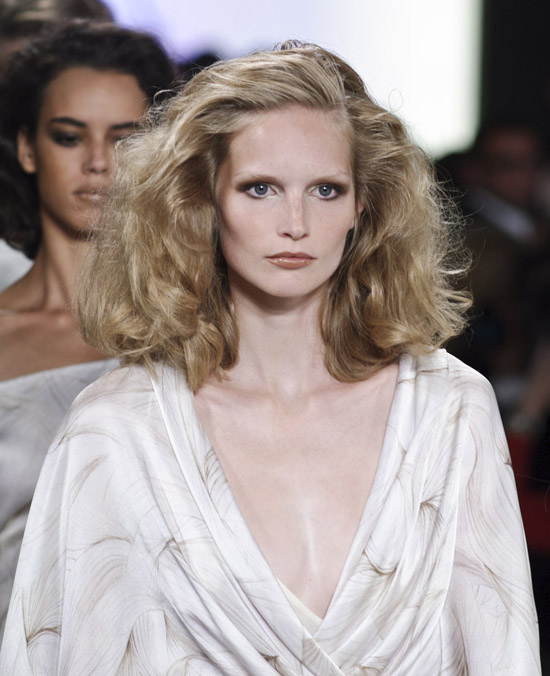 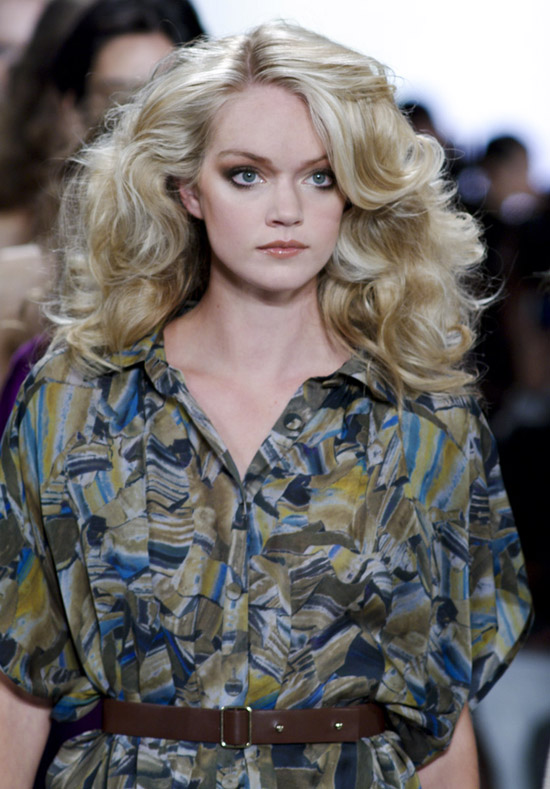 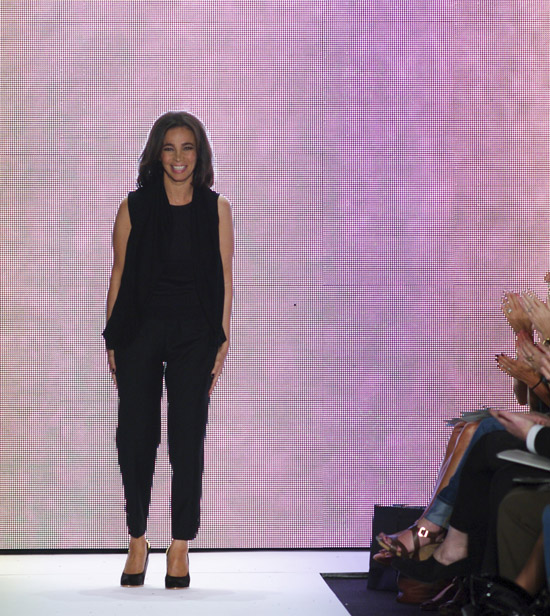